Although the Air Jordan 5 “Toro Bravo” released across North American and Asia on Saturday, April 10th, its European launch date was delayed. Instead, the bold “Raging Bull” (the shoe’s moniker translated into English from Spanish) style heads to retailers across Europe on Friday, April 23rd. Akin to the colorway’s original launch in 2009, the forthcoming retro features a soft suede across its upper. Clad in “Varsity Red,” the hairy material works in-tandem with mesh profile windows and plastic guards along the tongue to deliver a durable, performance-informed design. Lace toggles and Jumpman-branded tongues maintain their inaugural construction, with the latter boasting the reflective finish that made Tinker Hatfield’s creation an instant-attention-grabber in 1990. Embroidered “23” detailing on the lateral heel are barely discernible given its surrounding’s tonal red arrangement, but it complements the makeup found throughout the sole unit, which now boasts icy tread to combat the yellowing that plagued the original pair. 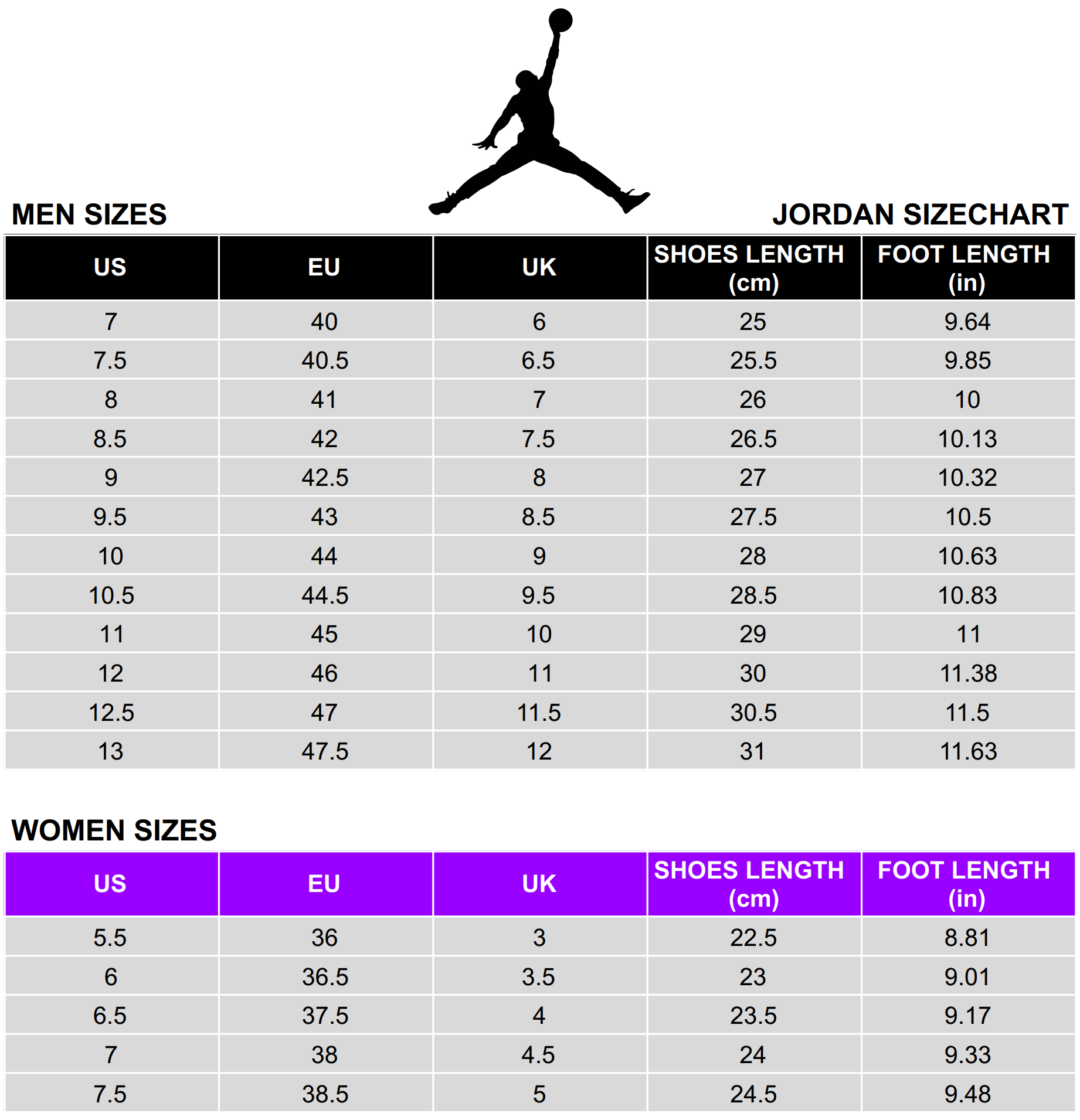