Dropping in January 2020 exclusively at select skate shops, the Dunk SB Low ‘Tie-Dye Raygun – White’ brings back a coveted design from Nike SB’s Pink Box era. The white colorway, released overseas in 2005 as the ‘away’ version of the shoe, is updated with tie dye detailing in honor of the late Sandy Bodecker, the influential Nike executive who jumpstarted the brand’s skateboarding division. The embroidered graphic on the lateral heel gives the nod to the Roswell Rayguns, the fictional ABA team that starred in a 2002 Nike Basketball ad campaign. 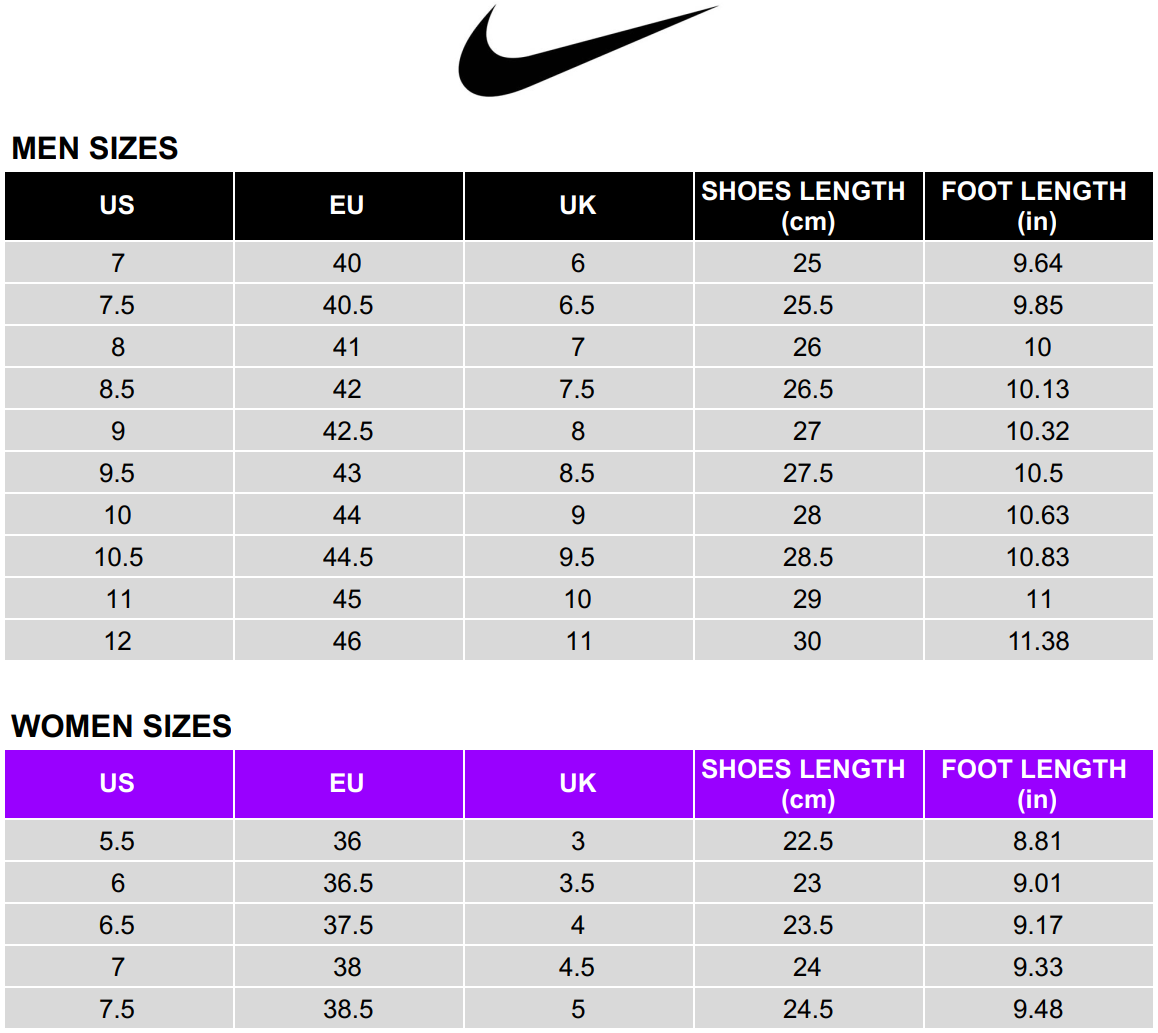