The Yeezy Boost 350 V2 was first spotted at Kanye West’s Yeezy Season 3 and released in September 2016. This ‘Black Reflective’ colorway touched down in June 2019 and casts the shoe’s flexible Primeknit upper in what appears to be a solely black hue. When hit with direct light, the shoe’s laces and upper reveal powerful reflective elements that are sewn into the design. The responsive feel of full-length adidas Boost cushioning remains atop a durable rubber sole. 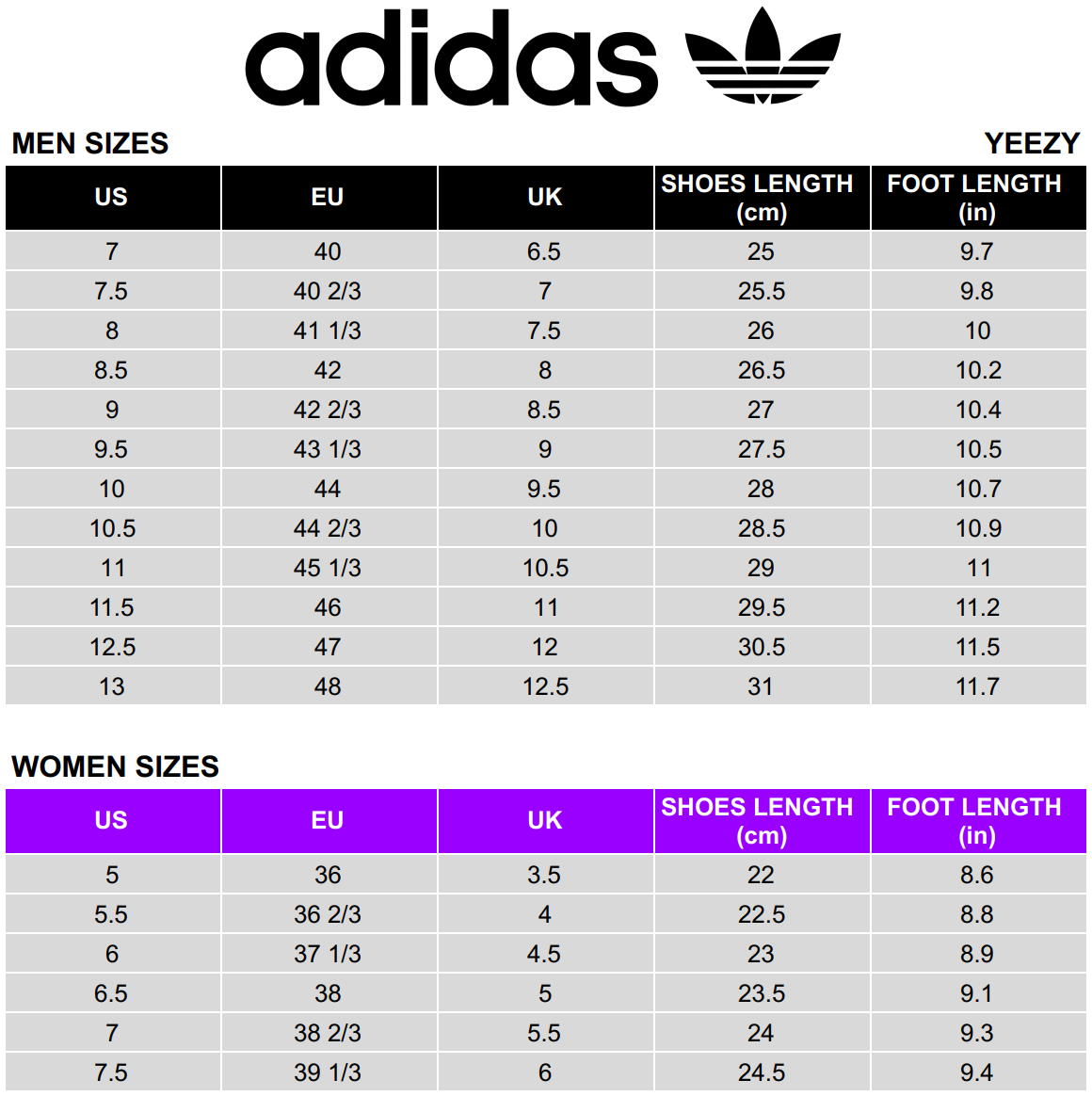